Posted by Kahurangi at 16:58 No comments:

My item is a potato also called taewa. It was traded by the pakeha from the endeavor who gave it to Toawaka, who passed it on to the cook or Kaitunu Kai. Toawaka was given the potatoes when he gave the pakeha a map of the area.

I was part of a trade, it was frieghting knowing i would leave my owners and travel of with a diffrent family. I was happy to be planted, but it wasnt the same, i suppose it's better then the packet. wait no did i hear that, nooooo im for dinner, I must go, wait i cant waaaaa, damm i lived a good life i wish i wasnt eaten, wait never mind, im not getting eaten yay!.*BANG* a gun shot came from the north side of the chack were the water was, People rush out," 2 centrys later", they rush in with a dead body it was the leader. They start crying why, why him, they grabbed there spears and rush out *BANG* *BANG* more shots were firedand the men were never seen again. 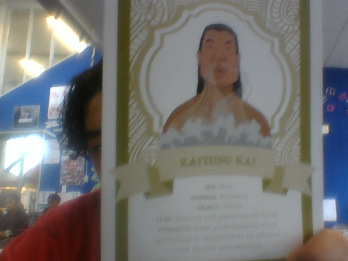 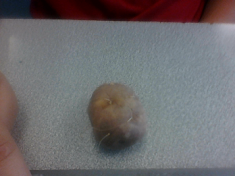 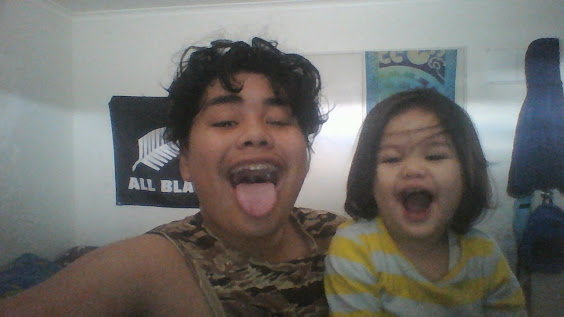 Posted by Kahurangi at 17:22 No comments:

This morning we visited a Tuvalu workshop. In this workshop we obviously learnt about Tuvalu, the things we learnt about were, How to say our body pieces in Tuvalu and some traditional  pieces of dance equipment and also how they were made. Another thing we learnt was facts about Tuvalu,FACTS, Tuvalu is made up of 9-8 islands and is also the 4th smallest country in the world.

When morning tea passed we arrived back in the hall learning a new myth and legend, it was called Sena and Tinilau, It’s basically about a girl who wanted a special oil made out of special things. Then she went to sleep and it started raining heavily, until a flower came in and started singing trying to wake her up….Then we learnt the words to the song we were dancing too it, this was very fun i hope we can do it again.

Posted by Kahurangi at 17:41 No comments: 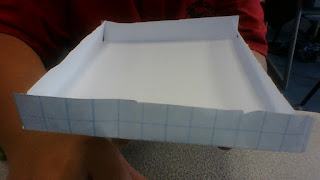 Today is our first day celebrating maori launguage week,To show our appreciation of this launguage our whole scholo will stop and sing a song form their class at 12pm. The reason we are doing this is becaue back in 1972 32,00 people signed the petition in order to keep Te Reo maori "no matter what language you speak you are allowed to celebrate it". The reason keeping your langage is important is because, if you stop speaking it then you slowly forget, then when it's time to pass it on you have forgoten. so learn your langauge and pass it on, also treasure it with all your heart.

Posted by Kahurangi at 15:34 No comments: 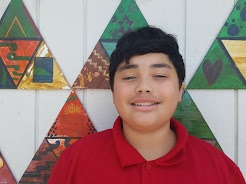 Kia ora my name is Kahurangi im 11 years old im maori and a year 7 student at pt england school. I am the eldest child along with my two younger sisters Hinewai & Aroha I have three cats Girl girl, Boy boy and Cuddles. My goals for 2020 are 1. To do less at talking 2. Im going to do rugby and softball 3. I want to get better at writing, reading and math 4. I want to do more math this year. My favourite game is minecraft but sometimes i like to play fortnite my favorite sports are Softball and Rugby and sometimes i like to play cricket.When i grow up i want to be a Professional airsoft player.

Who is visiting this blog?